Honey badger has been labeled as the ,”World’s most fearless Creature,” by the Guinness Book of World records. 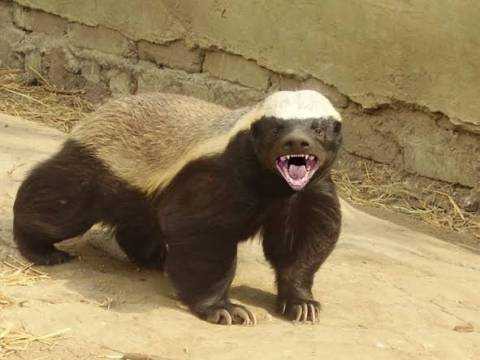 They’re invasive and eager to pick a fight with nearly anything that comes in their way. They have very sharp teeths and a strong bite force. They are known to attack lions, Hyenas, Leopards and pythons.

Honey Badgers skin is so thick that it cannot be pierced with even arrows, spears or knives. The skin is also very loose which helps them to turn around when being attacked and fight back. 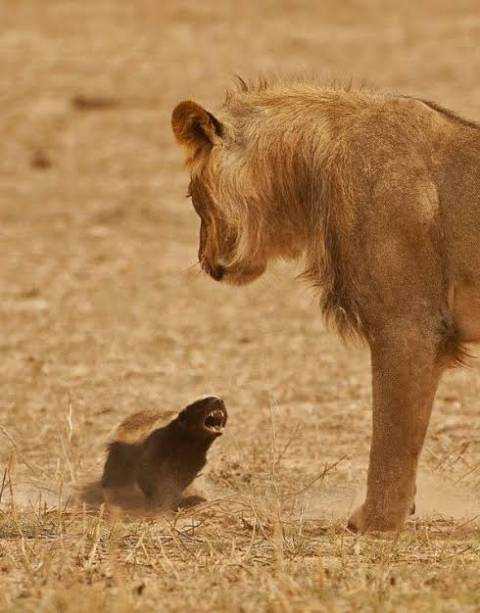 Honey badgers are also one of the cleverest creatures, capable of escaping any man-made trap. They are one of very few non-primates known to manufacture and use tools. As long as they have access to food , water and shelter , they can survive in even the most extreme areas but they are mostly found in Sub-Saharan Africa, Saudi Arabia, Iran and western Asia.